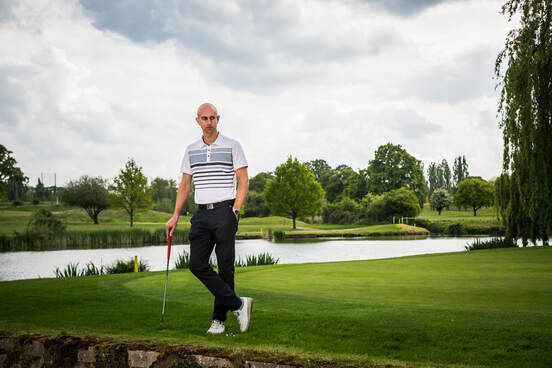 Oli Tucker was brought up in a sporting family in West London and has a rather unique pathway into professional golf. As a sportsman with a background in football and cricket it wasn’t until after his Sports Science Degree at Brunel University that he began to focus on golf.
His coaching career began at Brentford FC as a UEFA Licensed Centre of Excellence coach. He was then employed as a Coaching Consultant for Sports Coach UK developing coaches of all levels from a variety of sports.
Upon focusing on golf, his natural instincts guided him to junior golf coaching through tri and extreme golf in schools, it was then an obvious progression onto the PGA. He is now recognized by US Kids Golf as one of top coaches in the country, largely due to his unique junior coaching style that has changed the way junior golf lessons are now delivered.
Although he is known for working with a number of talented juniors, his adaptable and athlete centered approach is ideal for anyone wanting to improve their game. He doesn’t subscribe to any one method and tailors lessons, programs and delivery to each player.
When not teaching or improving his knowledge training, you may find him playing occasionally. However, most of his time is spent with his young family or shouting at Spurs.
He might not look it, but Oli has spent the last 20 years as a full time coach in Surrey and London and hopes in the future to take his experience to the Croatian coast where his yacht will be moored! 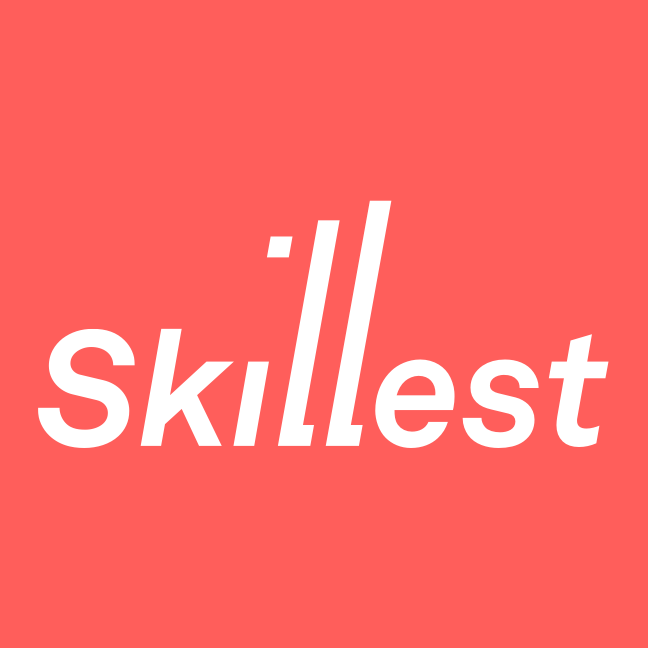 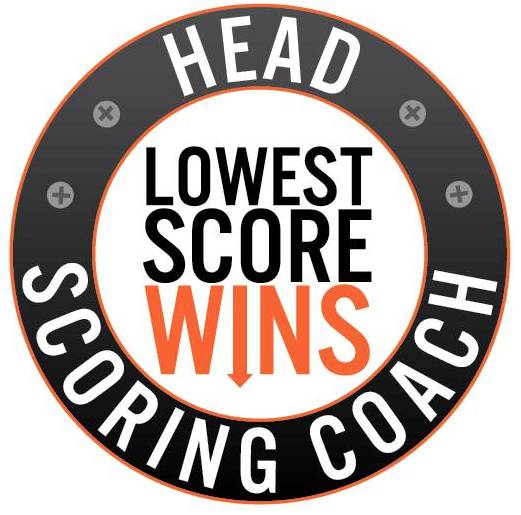